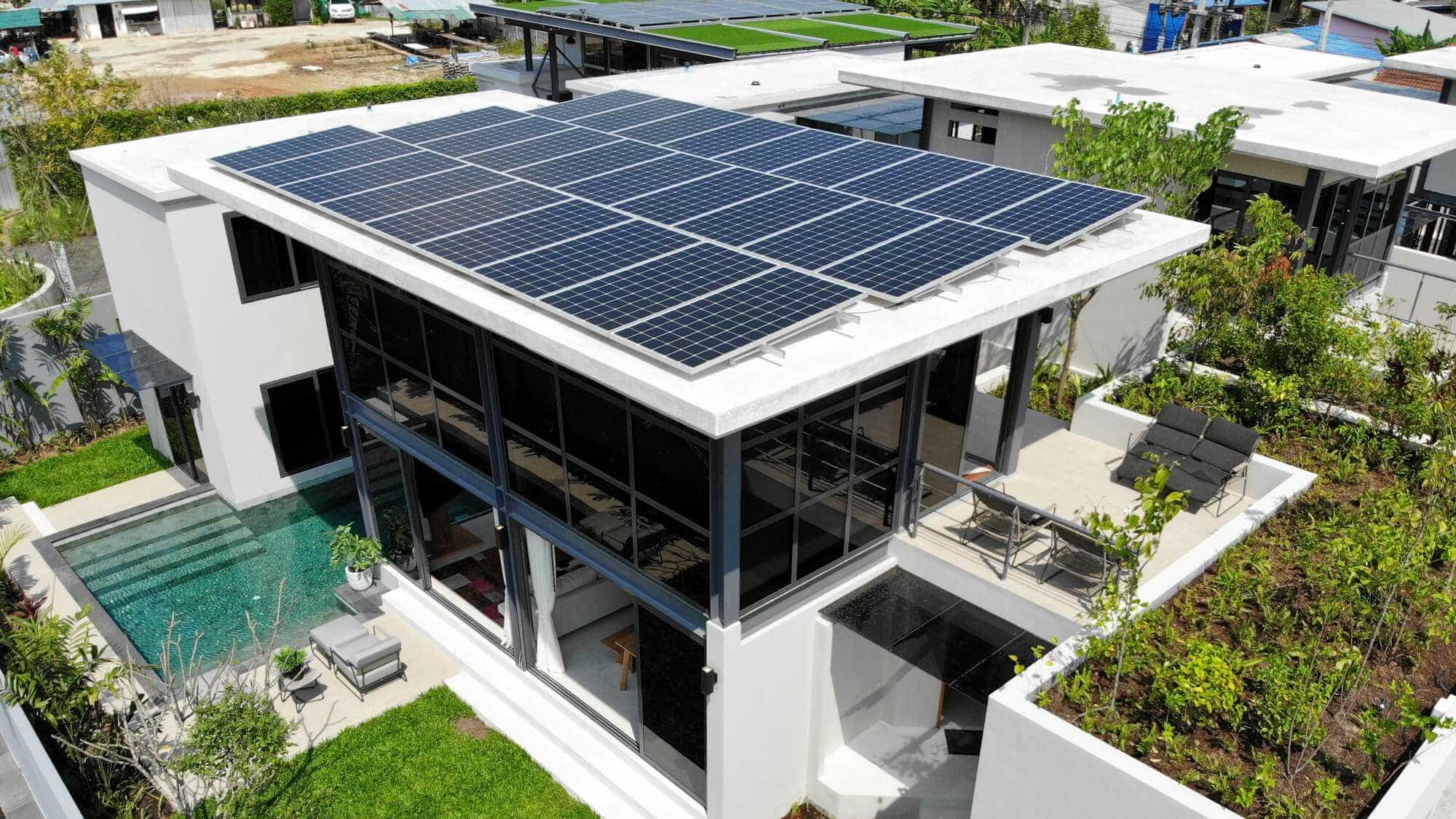 RiverHouse’s “homes of the future” is a development of 51 state-of-the-art “green” villas, uniquely designed to minimize their carbon footprint. Each house comes standard with an integrated solar system, connecting it with its neighbours, creating a “smart grid” of shareable excess power. This is a new concept for residential development and greatly reduces power purchased from the electric authority.

We began in 2016 as mechanical, electrical, and plumbing engineers for the villas and infrastructure. The brief was engineering to international standards; both for safety and quality, while being efficient and high-tech at a reasonable cost. As construction progressed, we also became involved with solar power and an optional Lutron home automation system.